The Premier League is set to return behind closed doors on June 17 – one week later than initially planned.

And it’s now been decided that football will resume on June 17, with the hope being that the 2019/20 season will be completed on August 1.

All 92 fixtures will be screened live by existing broadcasters Sky, the BBC, BT Sport, and Amazon Prime.

Midweek matches will be scheduled on Tuesdays, Wednesdays, and Thursdays at either 6 pm or 8 pm.

The first games due to be played are Aston Villa vs Sheffield United and Manchester City vs Arsenal.

Once those matches have completed, all the teams would have played 29 fixtures, meaning every side will then be in action from June 19 to June 21.

Top-flight clubs voted in favor of contact training on Wednesday and now have just three more weeks to get themselves ready to return to match action.

Saints haven’t played since their home defeat to Newcastle at the beginning of March, as their trip to Norwich was called off due to the coronavirus crisis.

“But this date cannot be confirmed until we have met all the safety requirements needed, as the health and welfare of all participants and supporters are our priority. 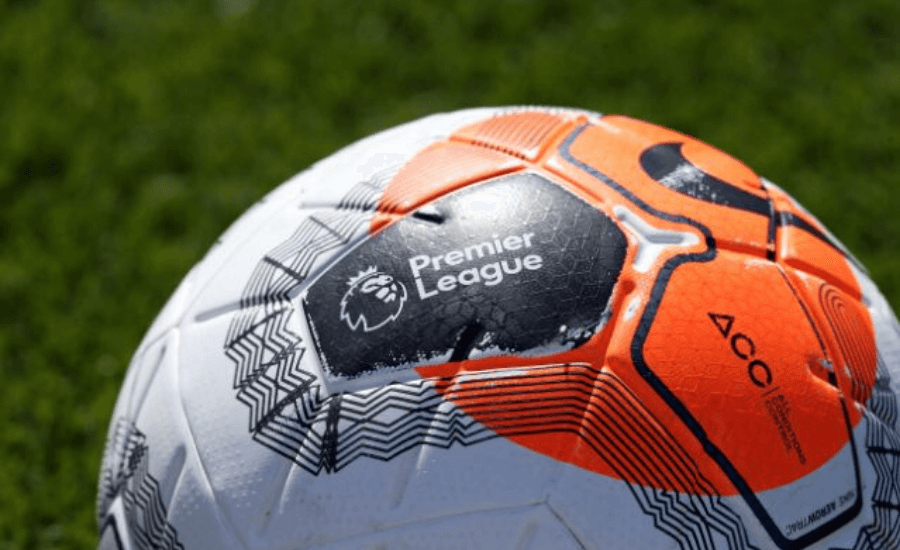 “Sadly, matches will have to take place without fans in stadiums, so we are pleased to have come up with a positive solution for supporters to be able to watch all the remaining 92 matches.

“The Premier League and our clubs are proud to have incredibly passionate and loyal supporters. It is important to ensure as many people as possible can watch the matches at home.

“We will continue to work step-by-step and in consultation with all our stakeholders as we move towards resuming the 2019/20 season.”