A lot of anticipation started building up ever since Mercedes-Benz teased the new Mercedes-Benz S-Class a few days ago. That said, the long wait will soon over as Mercedes-Benz has confirmed that the new-generation S-Class will make its global debut in September this year and is expected to arrive in India early next year.

The teaser image and previous spy pictures suggest that the new-generation Mercedes-Benz S-Class will be a leap over its predecessor both in terms of design and technology and will up the ante as far as luxury is concerned.

From what we have gleaned from the teaser image and some spy pictures that previously had surfaced online, the front grille now looks quite bigger than before making it look bolder and there has been generous use of chrome as well.

The LED headlamps look similar to the ones seen on the recently launched facelift of the E-class sedan while they are advanced LED laser units. Previous spy shots of the Mercedes-Benz S-Class have also revealed E-class like wraparound LED tail lamps as well as a revamped cabin with a new instrument cluster and a huge vertically stacked touchscreen that is likely to get the latest version of company’s MBUX infotainment system. 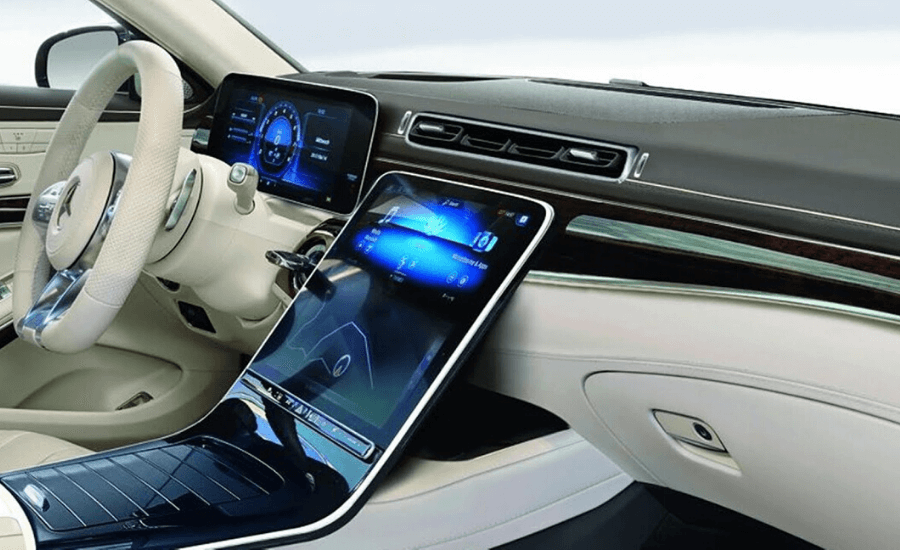 Powertrain options include a mild-hybrid and Plug-in hybrid, 3.0-litre six-cylinder petrol and diesel options while the AMG sourced 4.0-litre V8 engine is expected to be on offer in higher variants.

The carmaker has already said that the production of the car will begin in the second half of 2020.